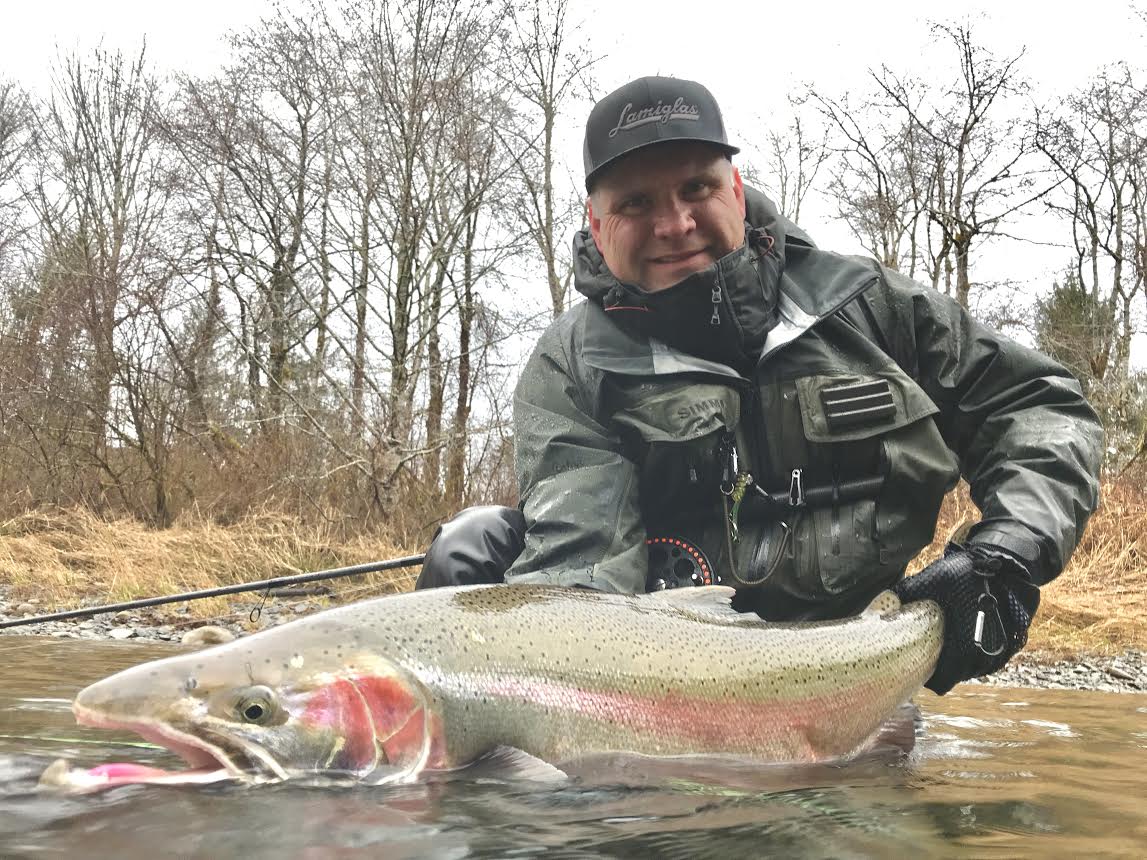 First off let me say if you want to keep your catch I have no problem with that. Especially if it’s a stocked fish, after all, that’s what regulations and biologists are for. Your license dollars pay for that and if its legal who am I to tell you what to do, if it’s within the law.  When fishing on the river I personally keep very few migratory fish every year and practice catch and release, no matter what method I choose to use. Those who follow me know I fish using many different techniques. Instances of where I do keep a fish would be summertime skams due to water temp or if a fish takes the bait too deep. For the record, most of my eggs for spawn bags come from my charter boat captain friends. They save the skeins for me every year after their charters. So, bottom line I kill very few fish, but that’s my personal choice and I do photograph fish and I release them.

Those that are in my small tribe know my stance on this hot-button issue. It’s amazing how many arguments I have seen break out on social media over a photo. Some folks post a bad grip and grin picture on purpose, just to a start controversy or some will post a photo with their fingers in the fish’s gill and comment they released it. Not knowing they should not have handled the fish in that way. There are many folks that just simply post a picture because they are happy and want to share with everyone and then get attacked.

I myself have been attacked online because in the photo it appears I’m gripping that fish and squeezing it to death. What pisses me off is when the keyboard cowboys start typing, they weren’t there and that’s not what happened. Just the sheer weight or girth of the fish sometimes hangs over your fingers and it appears I’m squeezing the fish when I’m not. Trust me I have caught thousands and thousands of Steelhead and know how to handle a fish. So, my point is many folks need to consider that things aren’t always what they seem or maybe someone has not been educated on how to hold a fish for a quick photo.

Out west in some places, you can’t even remove a fish from the water for a photo. These fish are usually wild fish and with the declining numbers out there I have no problem with that law and think it’s a great idea. To complicate things, even more, is not all states actually fin clip their stocked fish now. So again, the keyboard cowboys come to the rescue and start bashing someone online stating that’s it’s a wild fish and it should not be removed from the water and it’s really a hatchery-stocked fish, but hey that’s the chance you take when posting a picture for the world to see.

In my opinion, I believe if a fish is handled correctly for a very brief time, the angler who is proud of their catch can get a great picture or memory to share if done right below are some great tips to follow.

Another point I’d like to make is not to debate whether to catch and release, that debate has raged on for years and is not going to be solved by me or here. I wrote this for the so-called catch and release guys that end up traumatizing, de-sliming and dropping fish all for the sake of getting a grip and grin photo. Then they release the fish and later it dies, so really you killed it. The other debate is should we even be taking photos of fish that are being released? Tough to say and I can see both sides of that argument. I’m not going to solve that issue here either and people are always going to do it.

I will say I do have some pics of me and my son fishing that I consider family treasures. My favorite picture is him with his first steelhead and I would never trade that picture for anything. That’s what part of what we do is all about. It’s not just about the dinner table or a hero shot either. It’s a passion, lifestyle and a great past time we share with family and friends.

Nothing wrong with taking fish photos if done right and if you’re going to be a catch and release angler I think that’s great, but educate yourself and do it right. I support you and believe strongly in catch and release, but these migratory fish are special and they deserve to be handled right by everyone if they are going to be released.

Why a small hook WINS for Great Lakes Steelhead

Want to receive an email when we make a new post? Just enter your email here! ﻿